Loan agreement – everything you need to know  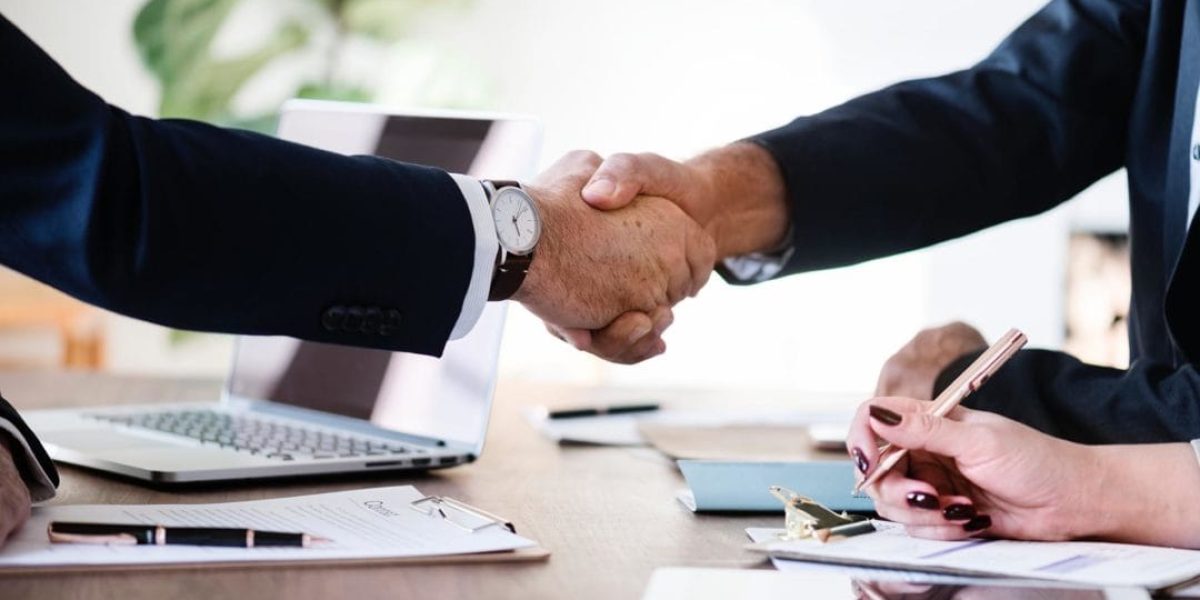 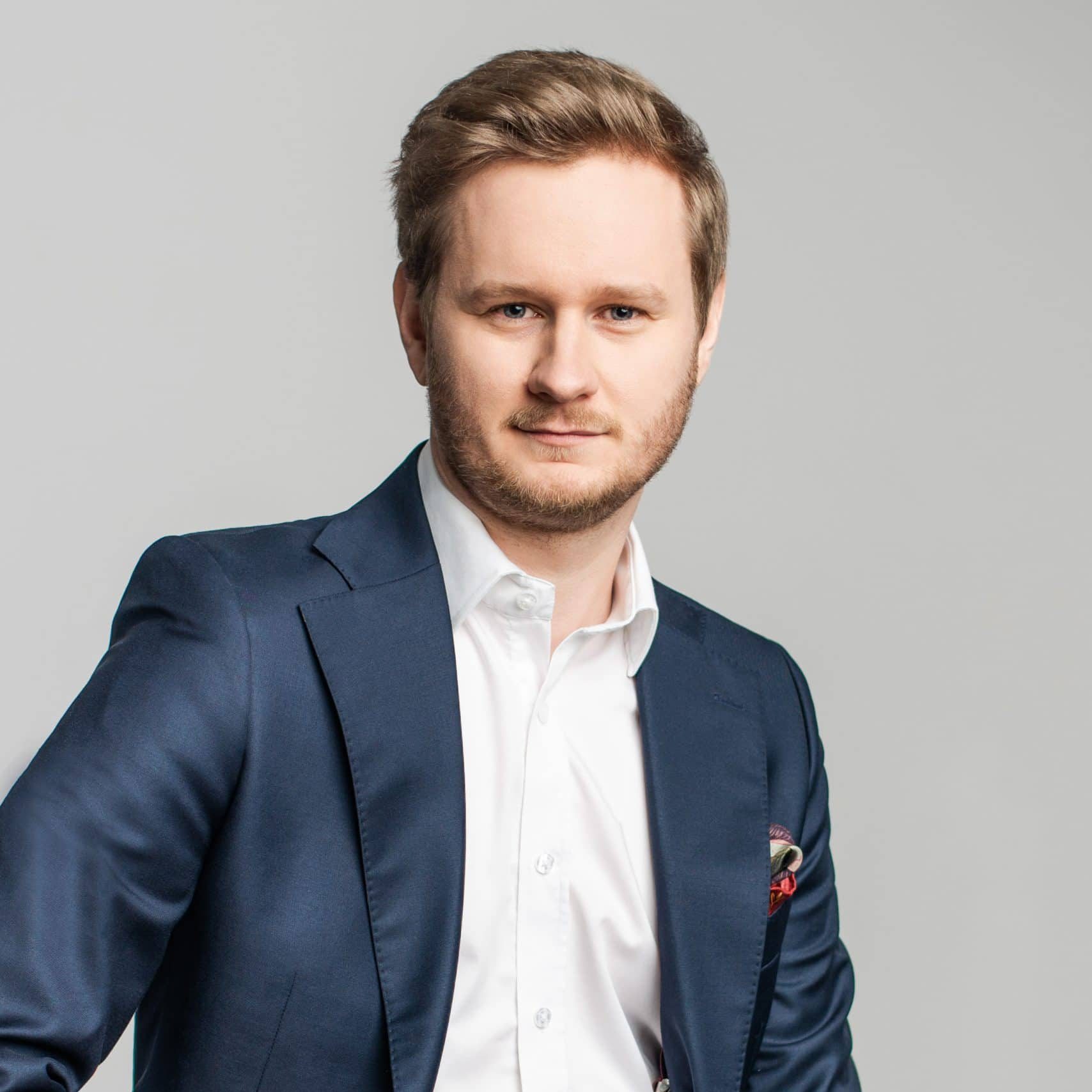 Almost everyone who has started their own business has thought about or needed financial support from family or friends. A common practice in such situations is to take care of everything without any unnecessary, it would seem, formalities and deeper considerations about the law.

However, it is worth considering how to grant a loan to a family member or a friend so that you don’t have to fear the tax authorities or even a court hearing.

The law does not stipulate a specific form which should be used in order to consider a loan agreement valid, merely indicating that a loan requires a document form if its value exceeds PLN 1,000 (which means that it was reserved for evidence purposes). If the form of the loan is different (which in practice means the loan agreement was concluded orally), it will make it very difficult for us to assert our rights in the event of a potential court dispute with a debtor who does not wish to return the agreed amount.

In the case of a court dispute, pursuant to Article 74 of the Civil Code, including paragraph 2 of this provision, witness evidence or evidence in the form of declarations of the parties is admissible if both parties consent thereto, if a consumer so demands in a dispute with an entrepreneur or if the fact that the legal act has been performed is substantiated in writing. – Fras Mariusz (ed.), Habdas Magdalena (ed.), Civil Code. Commentary. Volume IV. Liabilities. Specific part (Articles 535 to 764(9)).

The literal wording of the provisions of the Civil Code provides that in order to maintain the document form of a legal transaction, it is sufficient to submit a declaration of will in the form of a document, in a manner enabling the identification of the person making the declaration.

The document can be stored as any information medium which makes it possible to check its contents (e.g. image, sound, e-mail, SMS, computer file). Hence, it is no longer necessary to ensure that the agreement has to be a paper document with the signatures of the parties (written form) in order to preserve its form for evidence purposes,.

Document form of a loan agreement

In order to resolve any doubts that may arise, it is necessary to analyse what is meant by the provision ‘in a manner enabling the identification of the person making the declaration’, as referred to above.

Basically, the way the statement is submitted rather than its content determines the possibility of the person submitting the statement being identified.

For example, the person can be identified by the IP address of the computer or the telephone number from which the declaration is made (social media, e-mail, SMS or via an electronic communicator). This implies that the document can be regarded as valid even if it does not directly disclose the identity of the person making the declaration.

However, what is of crucial importance is the determination of whether the manner in which the will was expressed enables the identification of the person making the declaration.

It should be noted that some entities provide popular ‘payday’ loans by clever but regrettably legal means. They circumvent regulations that would potentially reduce their profits by requiring the payment of sometimes exorbitant amounts referred to, for example, as commissions. In such cases, the cost of the loan may raise the actual interest rate to truly astronomical levels.

What does a loan agreement consist of?

When drawing up a loan agreement (regardless of its form), the following are essential elements and clauses which must be included:

Keep in mind that the list presented above is for information purposes only, and a loan agreement may also contain more detailed regulations concerning, for example, a complaint, termination, withdrawal, prolongation of the agreement or application of security measures. The complexity of the agreement will also depend on the relationship between the entities that conclude it.

As a rule, a loan agreement is subject to taxation (tax on civil law transactions, in Poland also known as ‘PCC’ tax) in the amount of 2% of the loan amount, with the obligation on the borrower to pay the amount to the tax office.

The question is: should tax be paid on every loan agreement? If not, under what circumstances are we exempted from this obligation? In order to answer this question, the next part of the article will divide tax issues into two parts: family loans and loans to friends.

Loans from family members and taxes

Loans granted among closest family members have several significant reliefs, and we can distinguish two basic groups among them:

They are not subject to any reporting or taxation requirement provided that the person granting the loan is part of immediate family, as defined by law: descendants (children, grandchildren and great-grandchildren), ascendants (parents, grandparents and great-grandparents), stepson i stepdaughter, siblings, stepfather, stepmother and parents-in-law.

They are not taxable, provided that a tax declaration (PCC-13) is submitted to the relevant tax authority within 14 days of the made transaction and that it is properly documented (transfer to a bank account or postal order).

Note I: this privilege does not apply to loans granted between parents-in-law, son-in-law and daughter-in-law!

Note II: failure to comply with the obligations described above may result in the imposition of tax on civil law transactions in the amount of 20% of the loan, should the irregularities be detected by the tax authority. Bearing in mind the amount of money we are talking about, it is worth ensuring that all the formalities required by law are in place.

Loans from friends and taxes

If circumstances have forced us to take out a loan that does not qualify for the relief described above, there’s still some hope! It should be noted that according to the law:

Loans are not subject to any reporting requirement or any taxation if they were received from a single person in the amount not exceeding PLN 5,000 or in the amount of PLN 25,000 from many people, during 3 consecutive calendar years, starting from 1 January 2009.

When deciding to grant or take out a loan, it is worth taking into account with whom, and for what amount the agreement is concluded, as this will primarily determine the content of the agreement (the number and complexity of settlement and security mechanisms).

If we decide that the agreement is concluded for valuable consideration, special attention should be paid both to interest and to any other costs which may be hidden under different names in the loan agreement.

On the other hand, having the provisions in the correct documentary form makes it easier to keep the agreement for evidence purposes. Basically, in even relationships with a minimum risk and uncertainty you should avoid agreements concluded orally.

As far as taxation and submitting the agreement to the tax office are concerned, as long as you pay attention to both the amount limits (keeping the agreement in document form or at least a confirmation of transfers will be of great help for this purpose) and remember who is exempt from tax obligations (i.e. closest family), inspections by the tax office won’t be a threat. 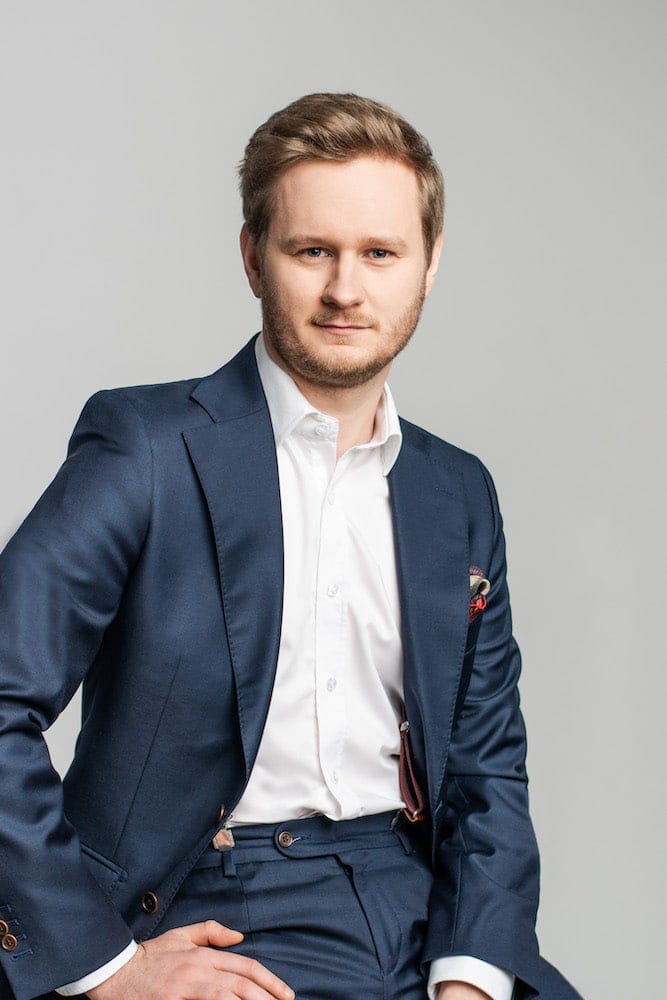 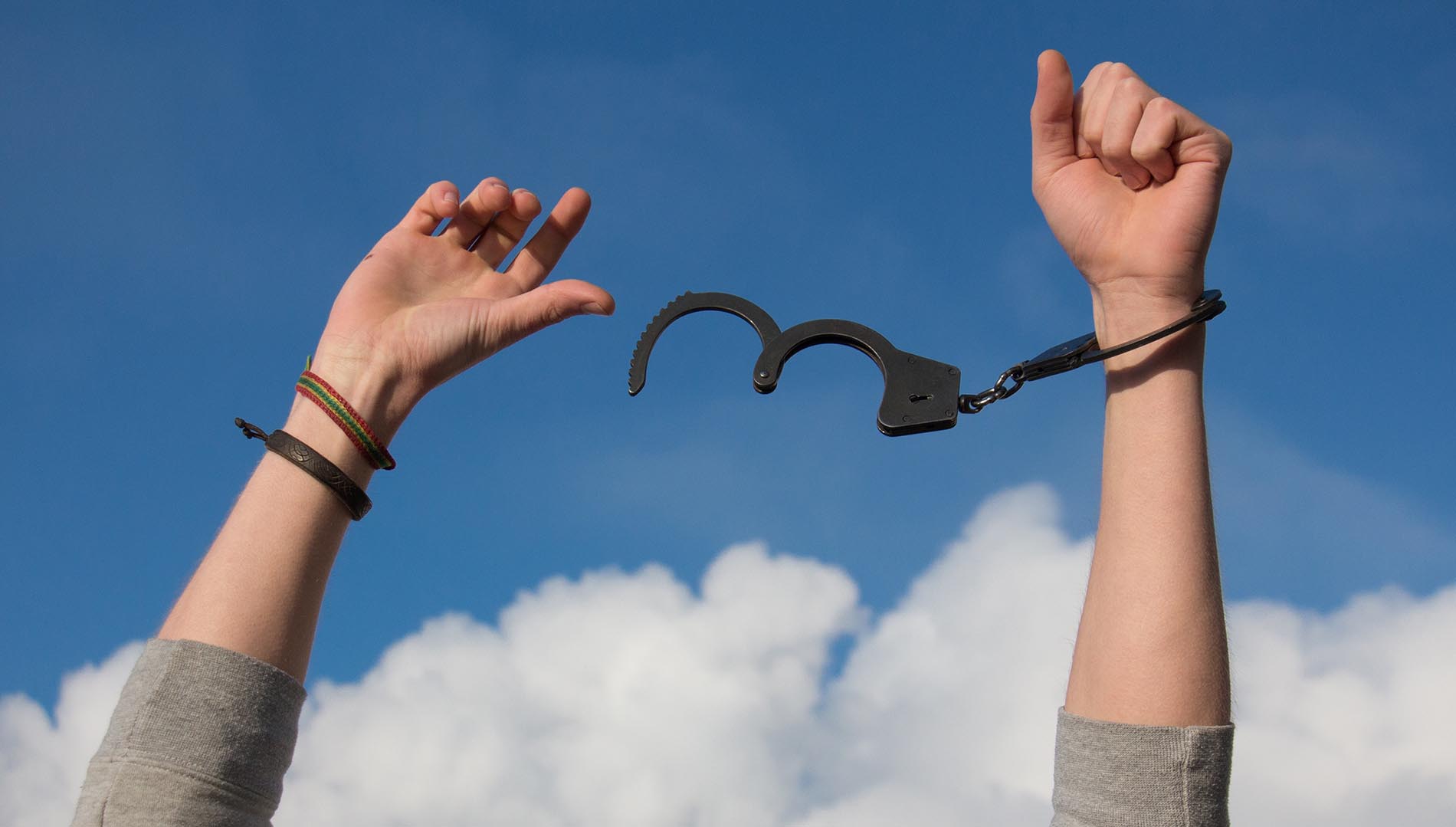 Dropshipping and the law – online sale without storage costs 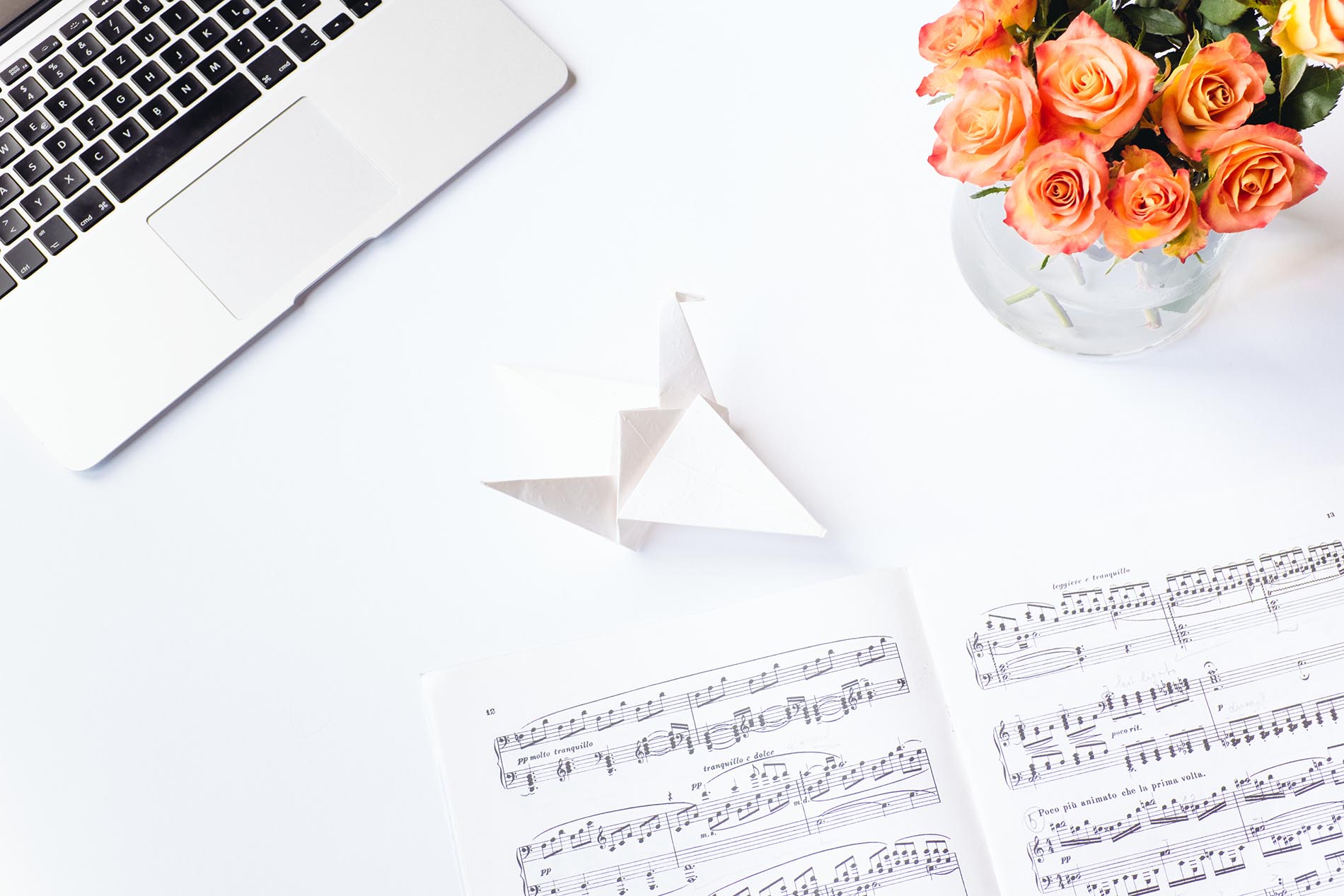 Liability for infringement of copyrights — what you can do 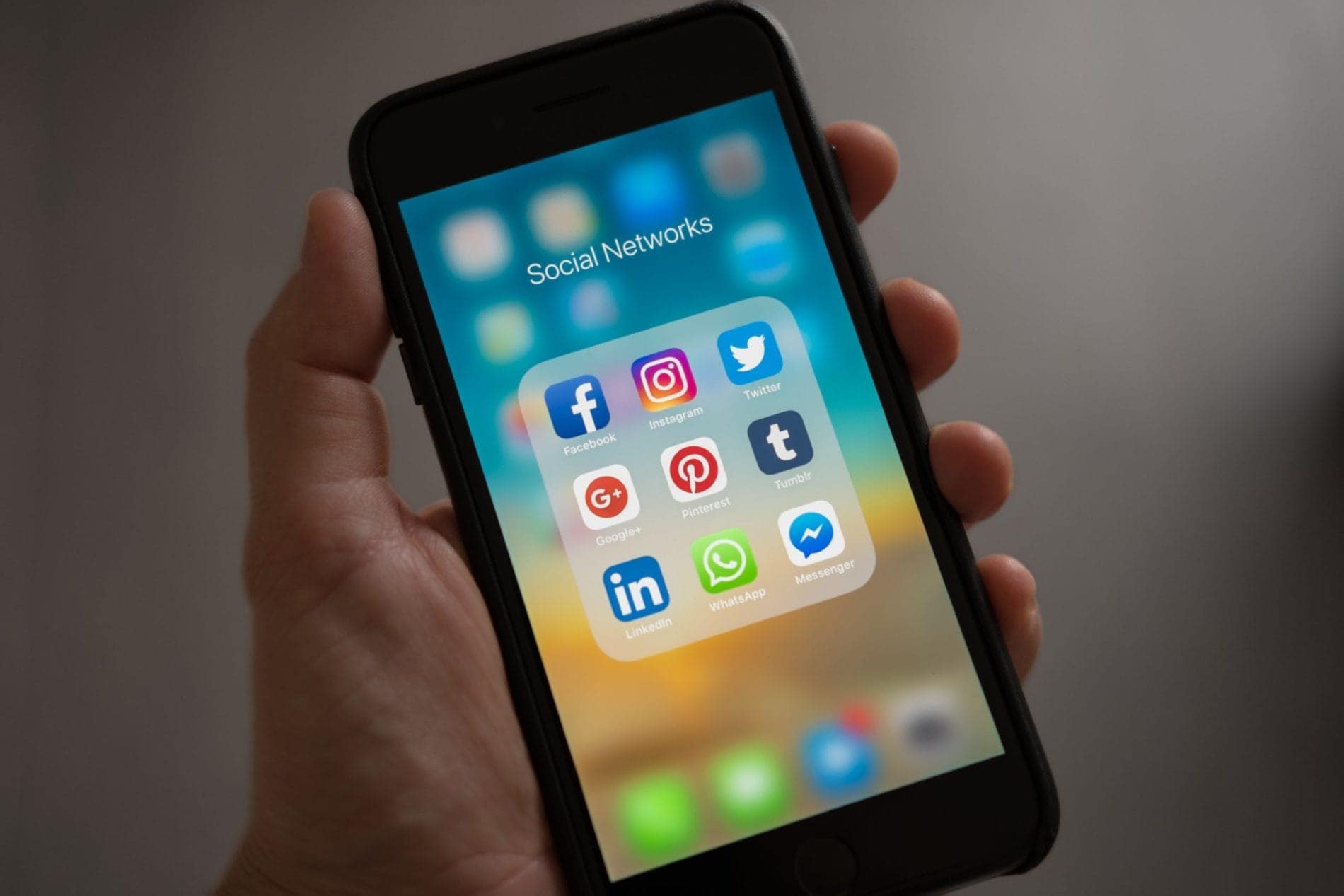 Give us your name and email address and we will contact you
for details of cooperation – or write to us at office@creativa-legal.com.

Visit us on social media!